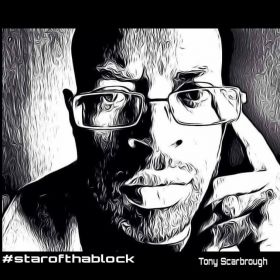 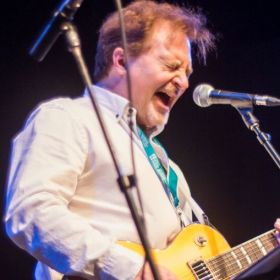 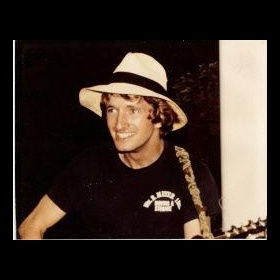 A country feel with a southern slang and a hip hop bang... But a lil razzle dazzle on a couple of places in Orange county Orlando FLORIDA ..... Sunshine State AKA ???? SHINE STATE

In My County (Single) by Gilligun Dat Zoe

Upcoming artist from Orange County, Florida has a hit single circulating around the world and it seems that by the results of the listeners this song will be the hottest song playing globally, althought the video seems low bugget, word is that he's working on making an official video for the song...that would be song thing to see right? He's originally from Naples Florida and been dealing with music since he was 17, making beats, recording, rapping and singing but dealing with peoples that didnt have the same motivation, same drive, same patience to get him where they should be now, he has a couple songs on social media, collaborations with local artists in both New York and Florida, has an album called "Da Line Up" that didnt get to far out there but he's saying he still has to promotethat album to show the world what we have been sleeping on and all i can say is, nice stuff ,please take some time out and see what this guy has to offer to the fans and listeners something different and interesting just GOOGLE- Gilligun Productunes and Gilligun Dat Zoe and Krownroil of KrownMe Entertainment 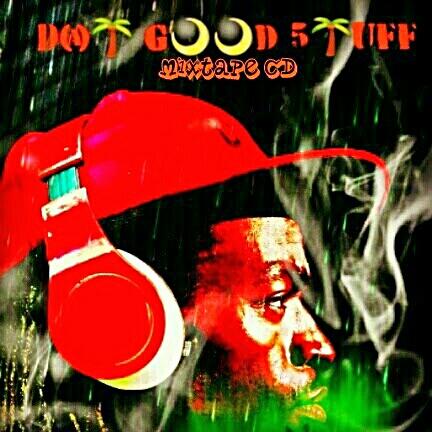 if I'm in the top 10 on (expired link) then yall sleep on Facebook cause the results im getting from the listeners there is great, so if ur a Facebook friend and support my music show some love...forget a comment share the talent, lol and stay tuned ....IM READY FOR THE INDUSTRY but THEY AINT READY FOR ME ....GOOGLE ME!!!

To all my fans and listeners

I thank yall for being supportive...i don't get this much fans and listeners from my owe county orange county Florida at least not yet... But if i could've had a way of showing my appreciation i would do it no questions... All 500 of yall...

can u see, what do u see, and how did u figure it out

WATCH IT, CUZ WE WATCHIN TOO....HUHUHUHEHEHEHAHAHAAAAA!!!

WE GONNA LET IT SHINE