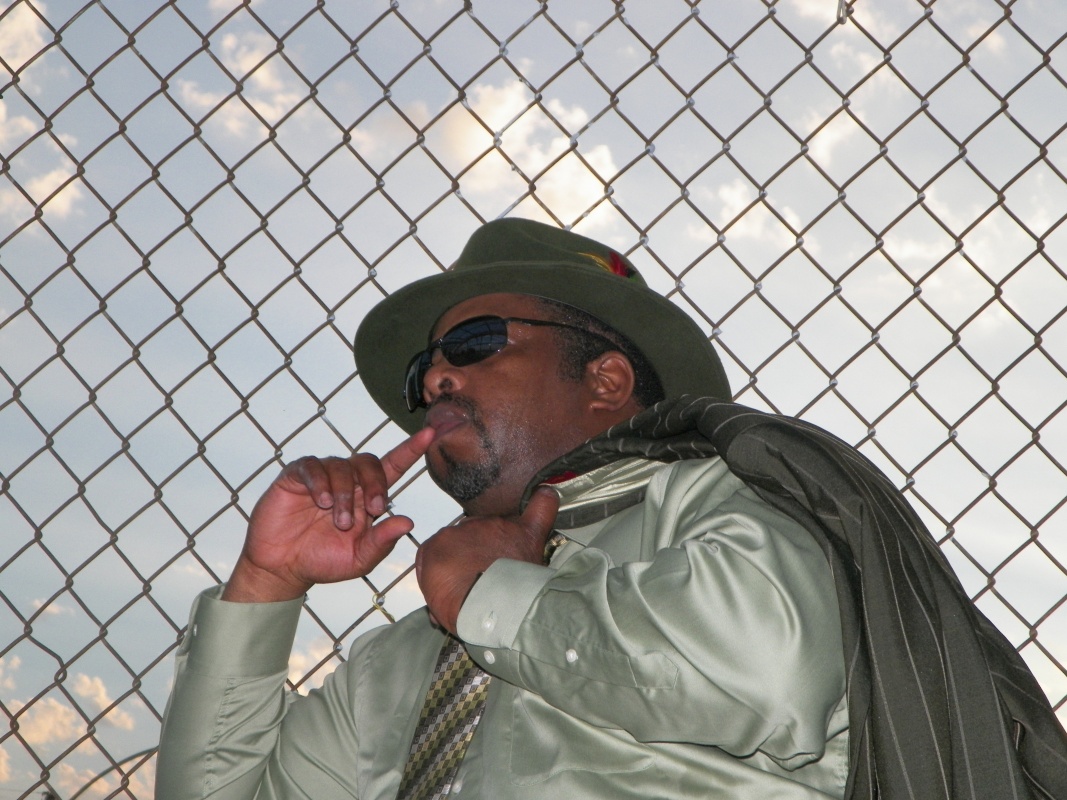 Go det your FREE music download on my NumberOne profile page!
It's the 2nd song on my page titled "Always By My Side" just push the download button on the music player.
Or just press the download button attached to this news letter and burn it to a CD to listen to anytime!
This download is for a limited time only so HURRY and get it NOW!!! Share with all of your friends on facebook too.

"Much love to you" - Thank you for your continued support! 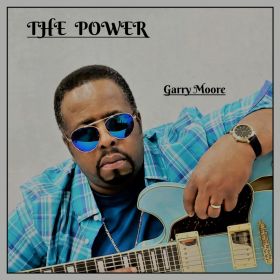 MUSIC AWARD WINNING ARTIST!
Garry Moore has a long musical history! A singer, songwriter, musician, and producer. He wrote his first song at age 12, and now has a catalog of over 700 songs. Garry began his musical journey at age 9 when his grandmother formed a gospel quintet of 3 cousins, a friend, and himself. He was the lead vocalist and guitarist of the young group. Influenced by the Beatles, ... read more