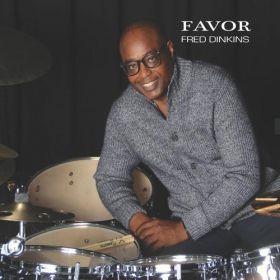 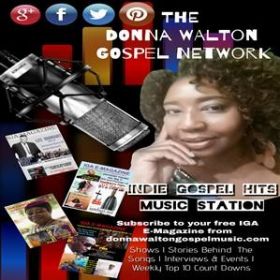 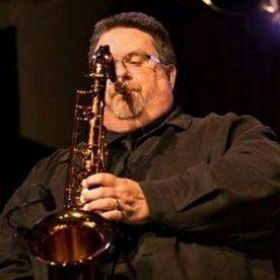 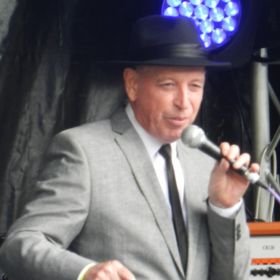 Thank you all for supporting my music. I hope that you’re enjoying it. Mother’s Day is soon approaching. I lost my Mom 8 years ago. I wrote this song and it’s helped me to somewhat cope with her loss. I hope that if you’ve lost someone it’ll help you. I have a universal version on my cd as well. Please pass it along to family members and friends. I also thank you for supporting Heritage. Please continue to enjoy! Sincerely, Fred Dinkins

Reseda, California – November 29, 2017 – Fred Dinkins is no stranger to the music industry. His resume spans over three decades and includes working as a Music Director and revered educator. Spending all of his time doing this and that, he’s finally found the time to focus on his musical skills with his debut, Favor.

Favor is Fred Dinkins debut and he didn’t hold back. 23 songs deep, Fred gives way to a true easy listening experience through and through. Perfect for fans of adult contemporary and jazz, Fred gives way to a sea of sonic excitement as he takes listeners on quite the ride with songs featuring the likes of Stanley Clarke, Deniece Williams, Paul Jackson Jr., Dean Brown, Freddie Washington Alex Acuna, Richie Garcia and many more talented individuals. A Grammy-nominated drummer and musical director, Fred knows his way around crafting a well-rounded record. Which is exactly what Favor is.

Fred has been the Musical Director for Deniece Williams for the last 15 years. On top of that, he has taught at the Musician’s Institute for 30 years. Fred has taught and mentored students spanning from the United States to Asia – with a healthy amount going on to play in well-known acts around the world. In his career, he’s performed everywhere from Madison Square Garden to the O in London, England.

With a career as impressive as such, one would think Fred Dinkins would be ready to retire. Think again, he’s just getting started. Those interested in featuring this seasoned musician’s debut, Favor, reviewing the album or interviewing Fred about his impressive run thus far can get in touch via the information provided below.