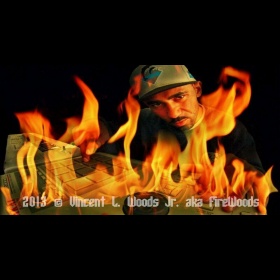 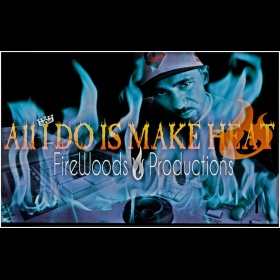 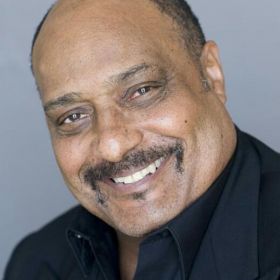 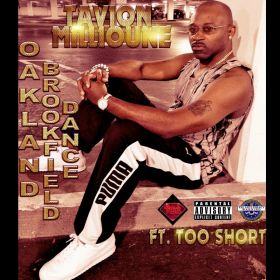 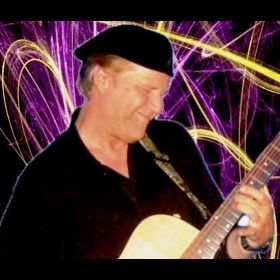 BLAZING HOT PRODUCER BY THE NAME OF FireWoods FROM LONG BEACH, CA. WITH A UNIQUE CREATIVE SOUND MADE FROM SCRATCH! WITH AN UNLIMITED SUPPLY OF FLAMING HOT TRACKS, CREATED FROM EVERY GENRE AS WELL AS C Vincent Lavell Woods Jr.

Reaching out to New Fans

THANKS FOR TAKING SOME TIME TO LISTEN TO MY MUSIC. PLEASE FEEL FREE TO CONTACT ME FOR INFO ON HOW YOU CAN GET MUSIC I PRODUCED. INSTRUMENTALS ARE AVAILABLE!
Check out FireWoods Productions - Facebook

Extremely talented on the rise West Coast hip-hop producer FireWoods, has been staying busy paving his lane in the music industry as a on the rise certified super producer & beat maker.
FireWoods is determined to reach the rankings & status of the producer greats like DR. Dre, Timbaland, Kanye West, JusBlaze & The Neptunes To name a few.
With his unique sound FireWoods claims To have an unlimited supply of original flaming hot tracks covering most if not all music generes, from instrumentals to recorded singles to backround music for video games. television series & movies.
FireWoods begins his official music producer career with three extremely hot  singles availabluoe on iTUNES, Amazon and mostly all licensed music distributors.

Thanks to These Long Beach Certified extremely talented on the rise artists D3 The RocStar and his brother P8 The Gr8 forming GF (GodsFavorite) RocStars “what is and will be the greatest hip-hop/Rap Duo the music industry better yet all of mankind has ever seen or heard!”

Verse 1
A few years ago I started making beats,
my name is FireWoods cause all I make is heat/
old & new school hip-hop & R&B soon to take over the producing industry /
I use all kinds of sounds strings & keys/
some kicks & claps then combine the melody/
man you shit hot is what the streets telling me/
unsigned artist & the stores still selling me
I come from a place were we take shit serious/
trapping grams of kush that will make u delirious/
east long beach insane & the furious/
if u ain't from around here don't get curious /
the names FireWoods i'm jus doing my thang/
I don't rap man, jus produce & slang/
fire goods from the fat man ooo that's Cane/
make the fiends from the crack land scrap for change

Chorus
He's scorching hot blazing, flaming/ that's man on fire damn he amazing/
raised on Elm St. but I ain't Wes craven/ small will called me FireWoods that's what my name is
I’m addicted to music & creating it is my craving!!!

Verse 2
This a 1 of kind sound made from scratch...
original and rare can’t change the facts
Making money wit this music the labs my trap...
BIZZNESS doing good I got unlimited tracks/
beats hitting hard like good cooked crack ///
my fans I call em fiends, I bet they didn't know that
I’m a real person stay away from acts///
I meant what I said when the beach is back
Its GF company we bring heat to tracks///
cuh on ES FireWoods u a beast for that
and u even came wit the speech to match...
the only producer to teach a beat to rap
I’m FireWoods, I got the ink to match...
And it’s a blue flame I put heat t & creating it is my craving

Chorus
He's scorching hot blazing, flaming/ that's man on fire damn he amazing/
raised on Elm St. but I ain't Wes craven/ small will called me FireWoods that's what my name is
I’m addicted to music & creating it is my craving!!!