Tell everyone to come out and support this great and growing teen oriented Christian venue. We are blessed and honored to be a part of this relaunch of Christian ministry that will enable younger people to come to know what Christ can do for them in their lives. Hope to see you there! 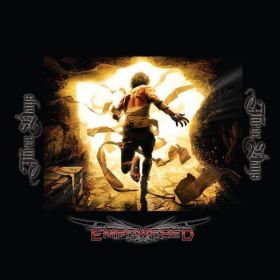 It all began after having played the rock circuit in New Orleans for years in a secular rock band. Years later, in 1995, DiChiara was born again and a member of then, Trinity Christian Center. Therein laid a quandary…what to do with the music that was still burgeoning within? Empowered was originally born in 1998 by DiChiara. After a first recording, changes of band members, and a long hiatus, Emp ... read more