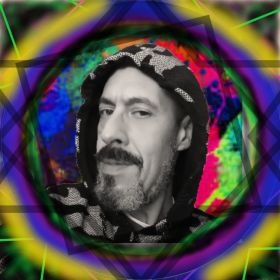 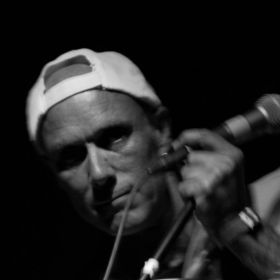 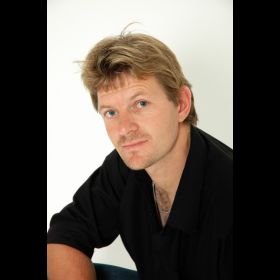 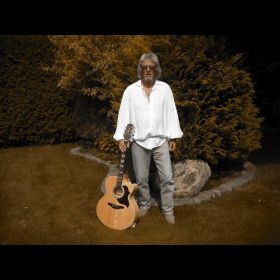 El Brujo has over 56 million plays & views on (expired link) since July 2019; born in 1964, he became addicted to music. In 1994 became known as one of the founders of the underground rave scene in Bologna, Italy.

His first official release in 2008 was ‘Warriors’ on the Milan Label Open Legs. His Label, Jambalay Records, was launched at their opening party in 2010 in Ibiza, Spain at Club Ge ... read more

After reaching 56 millions of play and visualizations I wonder how many are interested to hear my work as Dj too... Here's today's set of 2 hours on Quest London Radio, but you can find many more on my mixcloud profile, ready for some craziness?
(expired link) 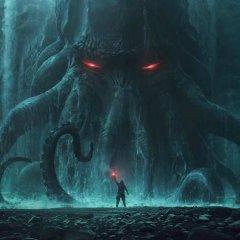 Heading to 53 millions total engagement! Thank you for support! You make my day! 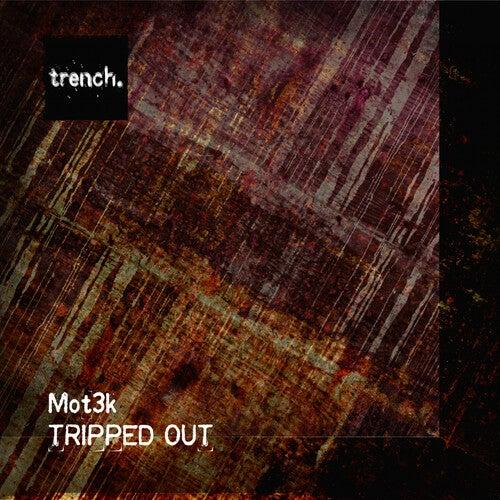 The Ep is taking shape

The collaboration with the professor guitarist Al Perez goes ahead with the new version of LA VIDA ES ASI, the Club Mix! Check it out and give some support, following Al Perez and checking his compositions. 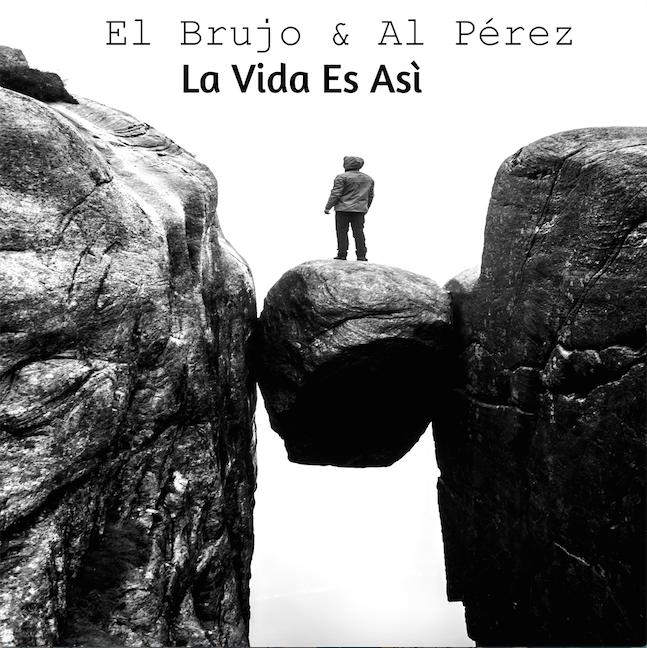 Hello folks! Approaching the remarkable threshold of 50 millions play and visualizations! Thank you for your constant support!
The latest collaboration with the great master Al Perez goes ahead with the creation of a club mix, waiting for remixers to finish theirs... Check out the Original Mix if you didn't, and give some support to my partner in crime! 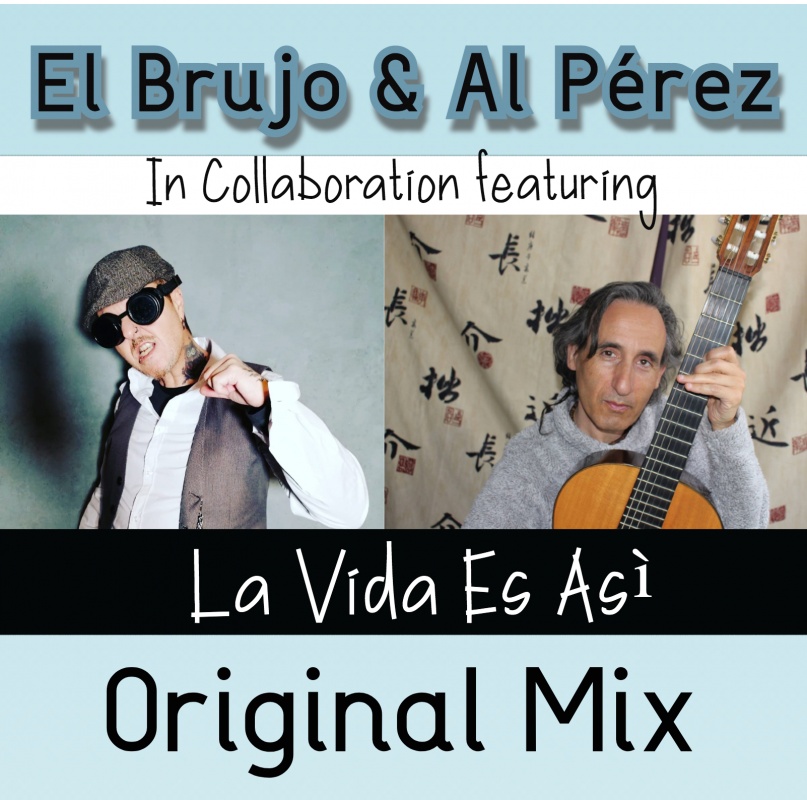 Hello folks! Beyond of my usual range Hardcore/Techno/Electronica/House, I made a track in collaboration with the great master guitarist and professor Al Perez, which leads me to a fascinating world of flamenco... I hope you can find the time to listen to the attached song and go on Al's profile to listen to his beautiful music! Trust me is a revelation! Such beautiful classic guitar and more...