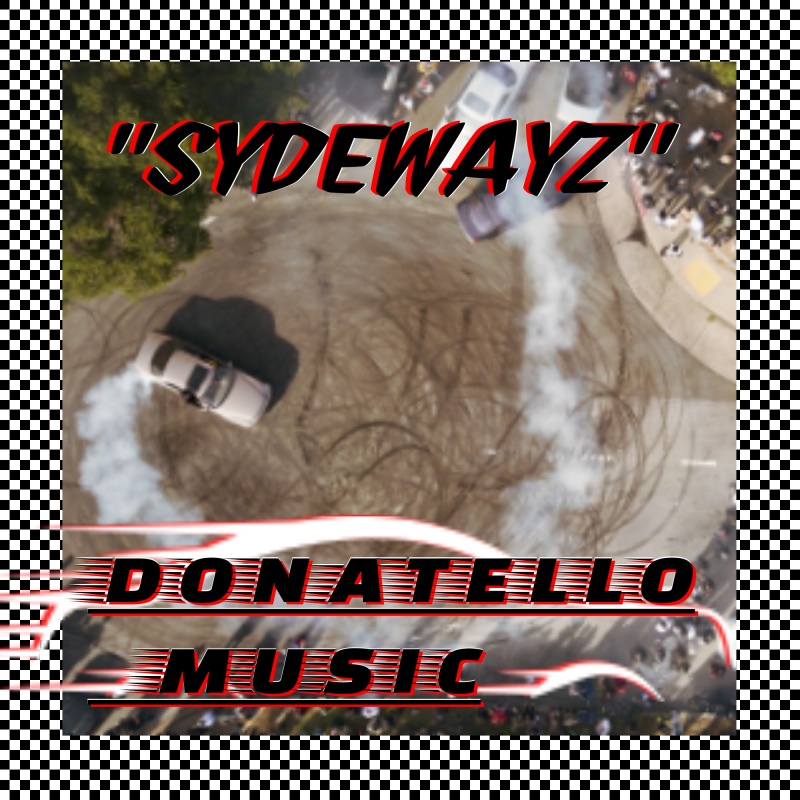 "Shut Sh!t Down" by Donatello

"Check It Out" by Donatello 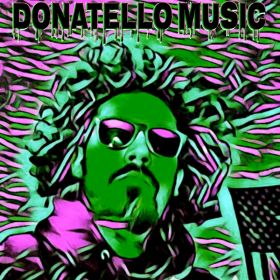 Producer/Artist/Song Writer from Oakland, CA. Currently producing for Dru Down. He has just got done with the highly anticipated album from the living legend himself so stay tuned with its release date to be announced soon. Donatello has also produced for Live Wire's Stevie Joe on the hit song "Mobbin". He also has featured artists on the new Dru Down album including Mistah Fab, Rankin Scroo, Ampi ... read more