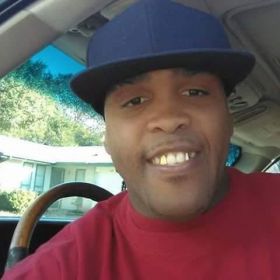 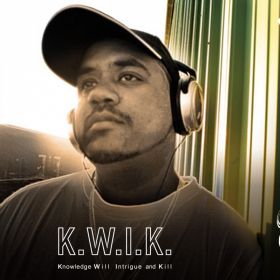 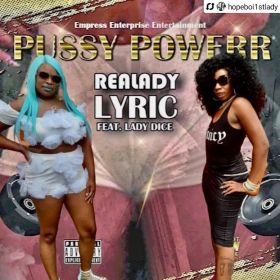 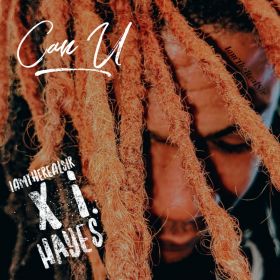 Meet DJ Jack Da Rippa from Cleveland, OH. Rippa has become
one of the most sought after DJ’s in the country. His mixtape work has led
him abroad into the ever expanding international Hip-Hop culture and
several stints in Canada. As an important member of the national
DJ coalition “NERVE DJs,” Rippa is able to spread his music
nationwide. In 2014, he created the Da Bully Bros Crew along with TreU ... read more

IN DA LAB WITH RIP MIXSHOW EVERY FRIDAY 2-4pm ON 95.9FM WOVU (download the wovu app)

New Mixes every wk with interviews from top artist across the country!!!!! Also catch djjackdarippa on IHEART RADIO HOT365RADIO daily 7-9pm & Trunk Radio throughout the day .... Stay tuned in!!

Party By The Bay

NORWALK OH!! Come Party on July29th W/DJ JACK DA RIPPA AND THE WHOLE CREW AS WE SET NORWALK OH ON FIRE!!!!! WITH THE BEST DJ IN THE LAND & SOME DOPE PERFORMANCES......FREE ENTRY DOOR OPEN AT 8PM BE THERE EARLY GONNA BE #LITT!!!!!!!! 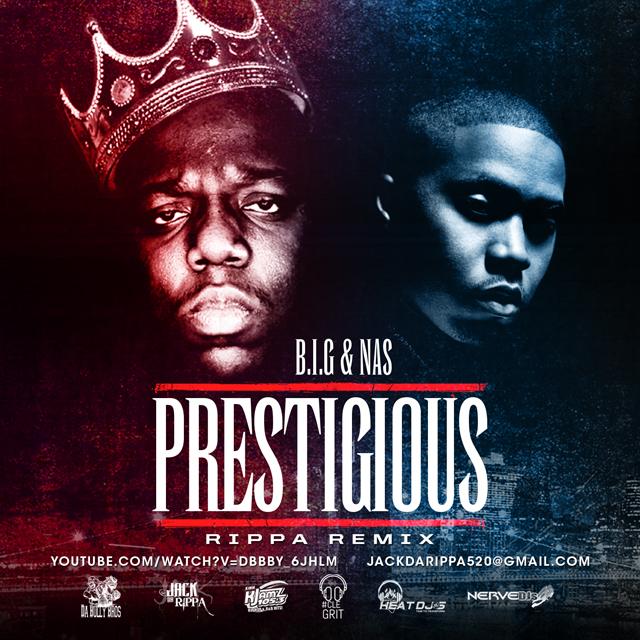