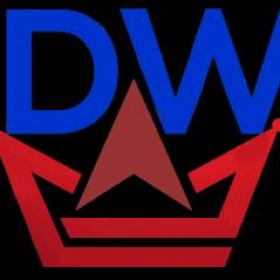 Dave Weld and The Imperial Flames

Dave Weld and the Imperial Flames! This is a killer veteran all-star, real
deal Chicago blues band at its house rockin’ best, led by the Hound Dog
Taylor and J. B. Hutto influenced guitarist/v RAMI WINNER FOR BEST BLUES BAND!!

Dave Weld born in Chicago, he was first influenced as a child when he found an old Victrola in the basement and wore out the blues 78's. He moved to New Mexico, and stu... read more