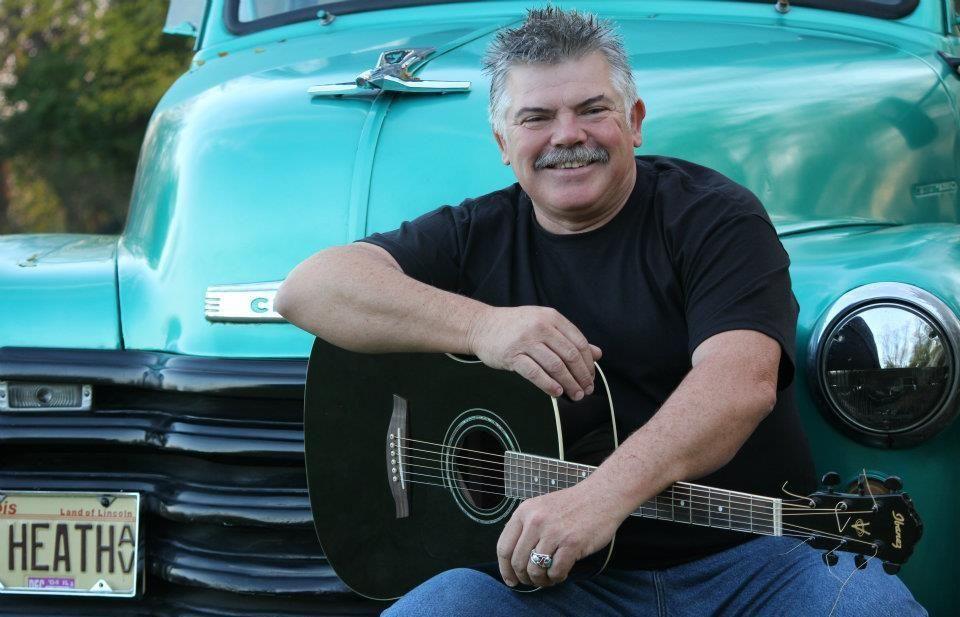 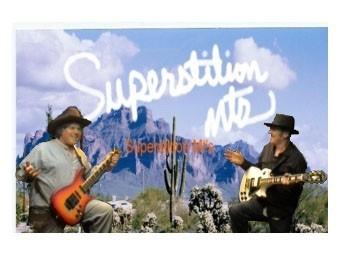 Spent WHOLE day in Studio Thursday working on my NEW single TUCSON SKY`S...A SONG ABOUT THE NIGHT I MET EVIL KNIEVEL PROBABLY A LITTLE DIFFERENT SOUND THAN YOU HAVE BEEN HEARING FROM ME SHOULD HAVE COMPLETED SOMETIME IN MAY HOPE YOU LIKE IT......... 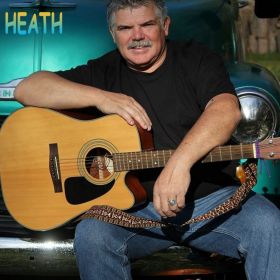 Heath and Miller have been in studio every day past week Cold outside!!!!!!!!!My Dog spike soon be done!!! Darrell recieved his first Kay guitar with king corn stamps in third grade. Played a lot of venues, clubs, and festivals. Played at Pennicle Peak in Arizona. Played for PM magazine. Auditioned for opening band for Hal Ketchum. Played with Ron Miller who opened up for Hal Ketchum. Played wit ... read more