I Had It All
Never Too Late
Rock Hard Rock

Ive been playing for a long time and I would buy this one.It automaticly captures me the first few seconds of the song.It also sounds good for the studio work.I cannot say anything bad about this one at all.The sound is mixed good and the singing goes well with it. 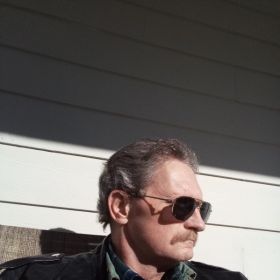 Great song you have here 'Darker Still'. I like it when a song starts like this and grabs you in the first beats and don't let go. Everything is good on it. I couldn't wait to see what the bridge was gonna sound like and if it was going to keep it above water...and it 'did'. Very nicely done guitar lead and break. Looks like your band will do very nicely out in the world with this one. Good Luck in your music adventure! ~ Gizzmow, in Bonham, Texas... 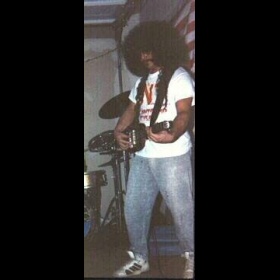 Wow, i liked this track a LOT ! It starts with a great guitar riff and powerfull vocals. Also what is noticed immediately is the great production of the track. Excellent stuff. The guitarsolo in the middel of the song is great too, sound "fresh". Great job guys !

"I Had it All" is a high energy hard rockin' song. Great production mix that captures the energy of this original masterpiece. Great guitar riffs that drive this song with all instruments adding to the chemistry of this concoction. Have to say this is one of the best rock songs I have heard on NumberOneMusic. Recommend checking "I Had It All" out if you like hard rock music! WFJS...Scott 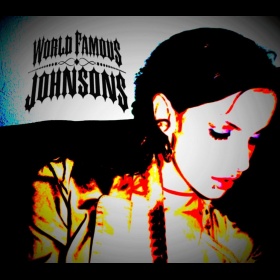 This is the kind of Rock that one truly can enjoy and feel as well..I can sense this may even be the type of Song i could see picked up as an Action track in a big Action/Adventure film in Hollywood!!..the right chemistry and beat is what it generally can lead to a hit...you have managed to do just that will keepin us bangin our heads!! 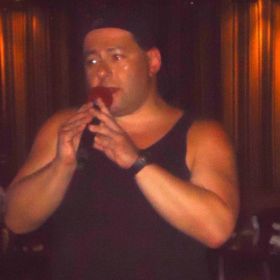 Really love the energy you brought to this production. The message was clear, motivating, and positive enough to relate to. The electric guitar was a perfect instrument to give this song the energy it needs defitnitely pushed this song over the edge!! Great voice as well you totally delivered brother keep doing what great people do. You certainly have the passion for this genre. ~Diverse 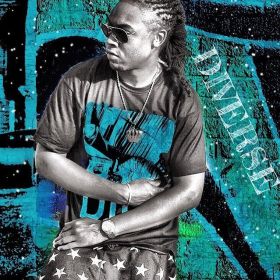 Congratulations! A very good song to listen to. The energy she spends is indescribable. All this accompanied by a rock rhythm with a vocal well arranged. The guitar is a musical based on keeping all the music expression. The song is very good, as well as a sensational harmony, it has its own identity, that is, is a song that does not look like any other. A great meshing of the bass with the drums and a sensational dynamics. 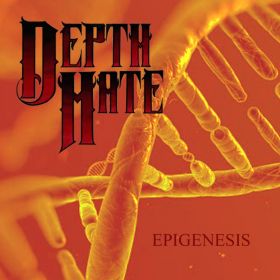 Rock ON ! Keep Creating I think music in itself is healing. It's an explosive expression of humanity. It's something we are all touched by. No matter what culture we're from, everyone loves music. Billy Joel One good thing about music, when it hits you, you feel no pain. Bob Marley Music can change the world because it can change people. Bono Music is a moral law. It gives soul to the universe, wings to the mind, flight to the imagination, and charm and gaiety to life and to everything. Plato 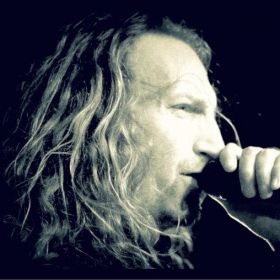 Darker Still - I had it all

rock! powerfull sound! a mix between Kenny Wayne Sheperd, Red Hot Chili Peppers a some Dream Theater keyboards riffs...i like that song expecially in the second part (after the guitar solo)...go on! 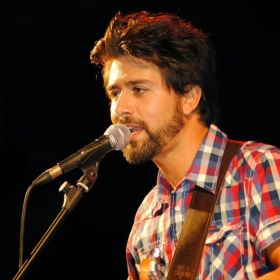 This was the only song that asked for a review that I was impressed with tonight. The vocals are exactly where they should be in the mix! Your voice is strong and it's in key. Your vocals remind me of Corey Glover from Living Color and he has an amazing voice. The guitar was tasty not too flashy just right on target. The only thing that I was little bothered by was the keys in the chorus. The horn sound I don't agree with for one. To me it sounds unnecessary and it's like a bright sound that clashes with the over all sound of the song. From the beginning of this song I thought this is a pretty cool sound. You have the groove the voice and tone everything was there and then I hear this scale in this upper register and I'm thinking what is this? The ending of the phrase reminds me of something you'd hear at a basketball game over the loudspeakers to ramp up the crowd. If I was going to add keys to this song it would be bass and something to give everything else a little nudge in the bottom end of the music. I get the idea behind the keys and it's not horrible by any means it just doesn't do anything for me. I just listened to the song again and seriously the only thing I would have changed is that patch of keys. Pick a lower octave and make it just barely audible and listen to it or remove them completely. This is just my opinion and you can think I'm if you'd like but I'd ask around and see what your friends / fans think. Ultimately they will be your strongest critics anyway 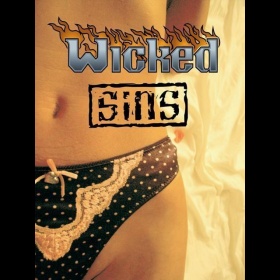