'Back To The Source' Title Track Of Our Follow Up To The 2018 Grammy Nominated Album!

Brett Perkins & The Pawnshop Preachers
Back To The Source (Rough studio demo)02:21

I hope this message finds each of you doing as well as possible and am writing to invite you to check out the down n' dirty, blues infused title track title track of the upcoming Pawnshop Preachers album, as well as to let you know there are now 136 songs available for free download, as well lyrics and video links provided, where applicable.

Thanks again for your support and looking forward to hearing back should you feel inspired to write!

With best wishes from Copenhagen today from this L.A. born ex-pat, 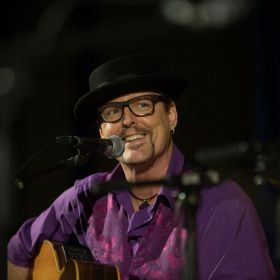