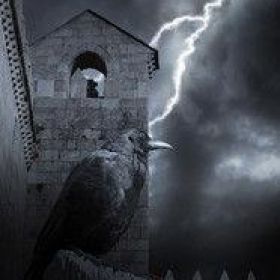 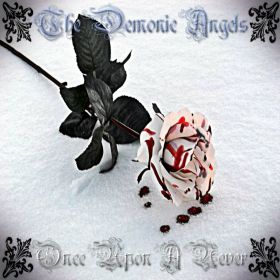 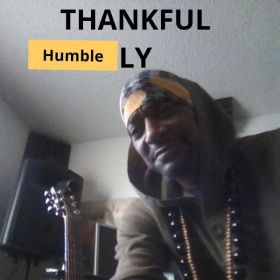 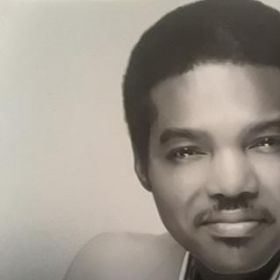 Dano’s musical influences began at the age of 7, when he began taking mandatory piano lessons. He then learned to play the coronet at age 10, and finally settled in on learning the skills of guitar playing at age 12. Growing up in a musical family meant being surround by different forms and styles of music. His parents tas ... read more

This is a song that tells a story of how painful and angry the world appears to be have become. Seems to now be a daily exercise. Hopefully we'll awaken to a time as described in the chorus of this song.