Letter to my fans! 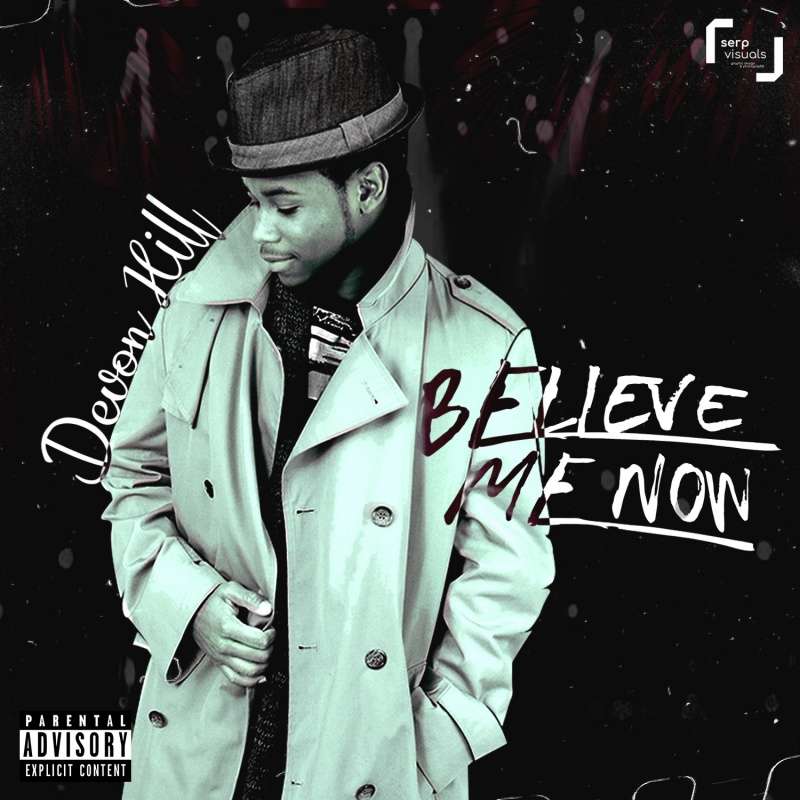 Hey guys! I just wanted to tell you how grateful I am for your support It means a lot! Be sure to check my debut mixtape “Believe Me Now” available everywhere! 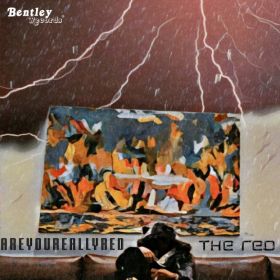 Devon Hill otherwise known as “TheRedXone” (Redex) is a 21 year old Singer/Songwriter from the Chicagoland area. Devon was the youngest boy of six, he started singing at the age of seven years old, and has continued his music career ever since. Since then, he has done performances all around the Chicago area, including scheduled airtime on Chicago’s hottest radio station 107.5 WGCI.
He was also la ... read more