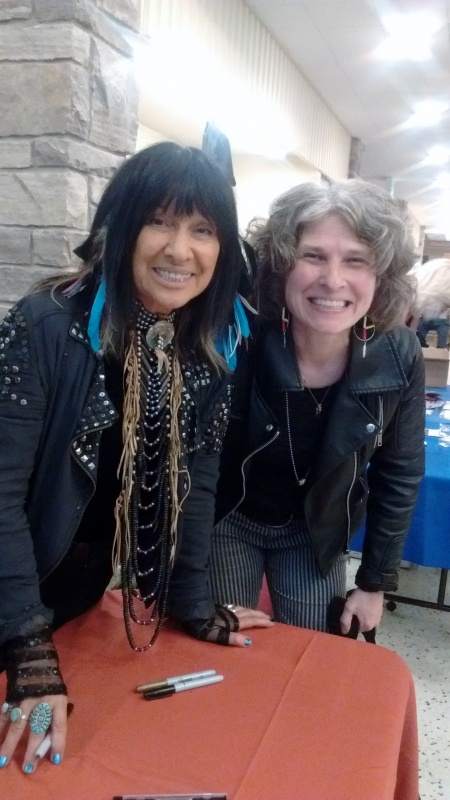 Here we are almost half way through the month! In Toronto, it felt like summer until two days ago. Celebrating Canadian Thanksgiving last weekend was thus both wonderful and strange. Autumn and spring - the transitional seasons - are actually my favourites, and I love a cool fall day. To celebrate the true arrival of autumn, I'd like to share with you my website's new homepage: http://www.annagutmanis.com/ . The first image has me at an outdoor piano in Stratford, Ontario. Some of you may recognize the Canadian musicians depicted on the piano: Paul Anka, Joni Mitchell, Anne Murray, and Gordon Lightfoot. If it were up to me, I'd add at least one more: Buffy Sainte-Marie, who was born in Saskatchewan and then moved to Massachusetts. I saw her perform a solo concert in Stratford, and her energy was beyond inspiring. Meeting her after the show was a dream come true for me, as you'll see in the attached photo. She embodies all that I strive to be as a singer/songwriter: passionate, socially relevant, intelligent. I'll leave you with a song I wrote in 2010 called "People (Got To Get It Together)": https://annagutmanis.bandcamp.com/track/people-got-to-get-it-together . It's a tune that will be relevant for some time to come as we navigate the machinations of politicians who are trying to roll back our fundamental human rights. Enjoy the listen and enjoy your weekend! 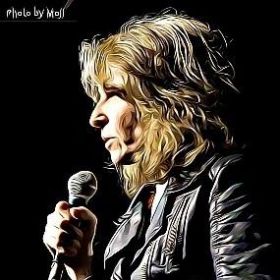