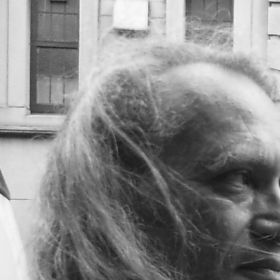 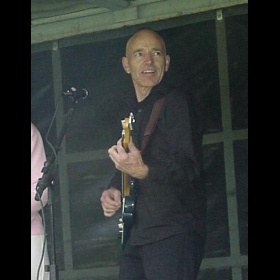 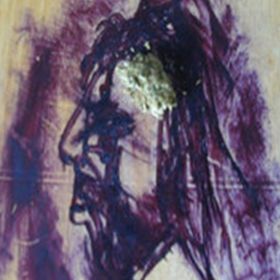 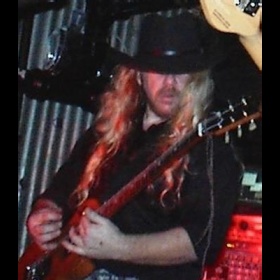 I hope you find a guitarist to work with. I'm too far from London, otherwise up for exploring any music I can.

I hope you find a guitarist to work with. I'm too far from London, otherwise up for exploring any music I can.

I'm excited by Saturday's gig "Out of the Red" at The Red & Green Club! That's Saturday 2nd February 2019, so if you are in the area, it will be a great night. 5 acts over 3 hours, including some of the top local musicians like Colin Walker and Andy Gilliver, will be playing. The club will have a barrel of real ale on tap and various bottles & cans of beers, lagers and ciders. The bar area is separate from the music room, so noise from the bar shouldn't be a problem. The heating will be on! The Red & Green is at 42 Bankwell Road, Milnsbridge, HD3 4LU Huddersfield. The former Labour Club, it has had a long history and is now being run by an enthusiastic new team. They want to raise some money for improvements and so you will be asked to make a donation, but entry is FREE!

Gig at The Head of Steam, Leeds

I am playing at The Head of Steam, Leeds on Monday April 4th, due on 7:40 - 8:20. I will be asking up a couple of guests for some numbers. It should be good. The other acts will be good too - check it out at (expired link)

Andy Macdonald
Hellhound on my trail02:42

Summer has finally reached the UK and I am enjoying it. Also working up a few more songs. I hope to get them out there soon. Unfortunately the band project is on hold at present, as Chris, our bass player, isn't well. Best wishes and thanks for listening to my songs, Andy

While band material is being brewed up, here on N1M I've swapped out Brownskin Woman and added an old recording of my version of "Hellhound on my trail", the great Robert Johnson song. The band (no name yet - any suggestions?) is looking for local gigs from July onwards.