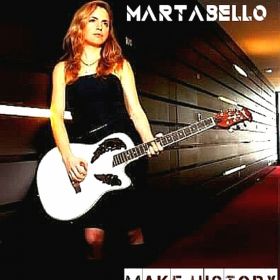 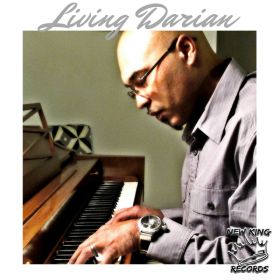 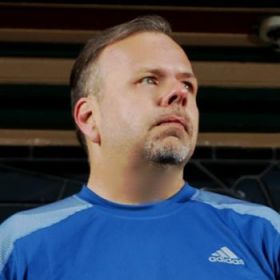 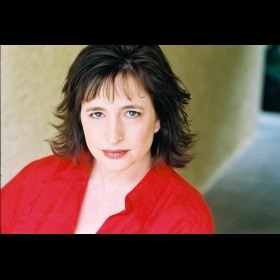 Wish you beautiful Christmas and the best new year ever !

You will listen to the greatest songs released this 2020

You can meanwhile find the latest album on spotify.

How are you doing dears?

Wish all is great ! Thank you very much for all your beautiful messages and help!

Thrilled to speak to you about some music news for this November :)

Dj Freedom made a club remix which will be released this month. The Grammy nominanted Belén Arjona and I will be recording new song & upcomming concert in Madrid.

Leslie Among (former guitar of Bruno Mars) & I already been in studio for our next single 'Eternity'.

Dear fans :) Thank you very much !

Dear fans, wish all is well! Success happened thanks to you ! As promised the album lauched the 21st reaching N.1 not only in Numberonemusic in pop and dance charts, also in Reverbnation pop charts ! (expired link) (which has millions of users). The release live was in Barcelona, got signed to an independant label and now I am playing with a spanish celebrity :) The album has featured on three
music magazines (U can follow (expired link))
It's confirmed I am playing twice in Madrid in November.

Btw did you watch the music video?(expired link)

Thank you so much for all your messages, sharing and support. I am uploading new material which I wish you enjoy. Love you all and wish you a fabolous time XX