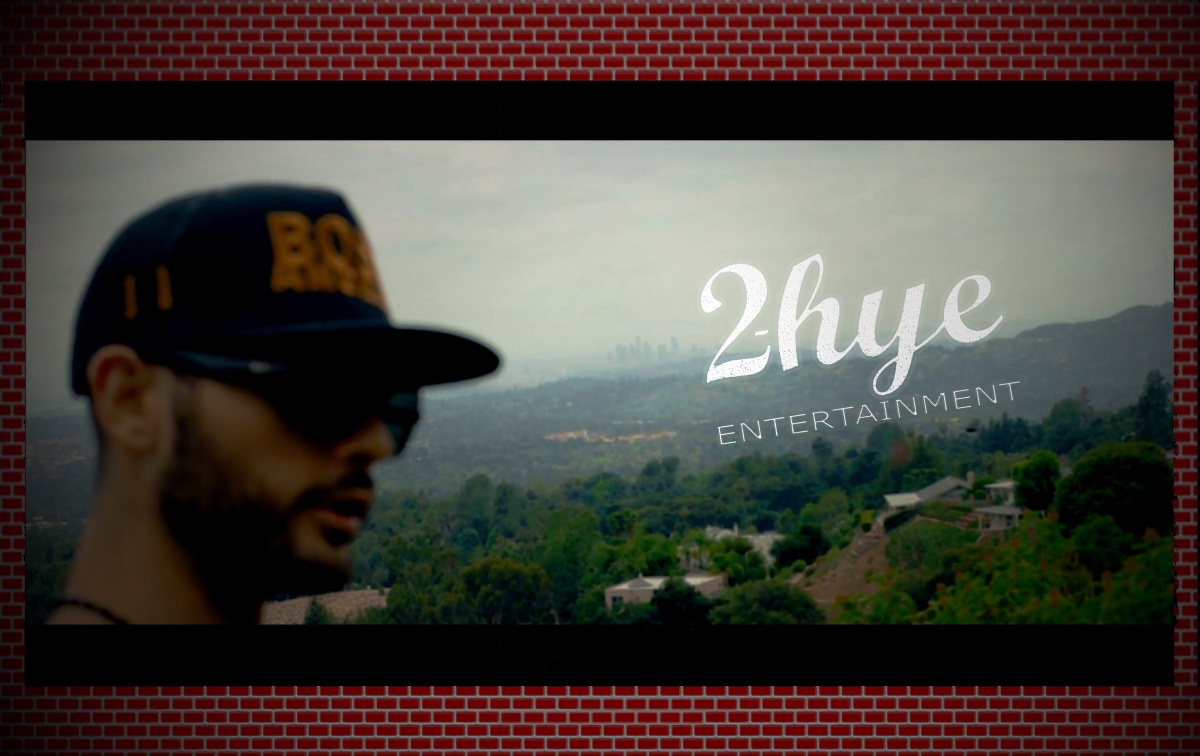 The Conference at the Mile Hye Club (Uncut Full Version)

From the crown jewel of Los Angeles, deep in the hills of the city of Roses, Pasadena presents the legendary Hip-hop artist 2-Hye in his debut documentary film, "The Conference at the Mile Hye Club" 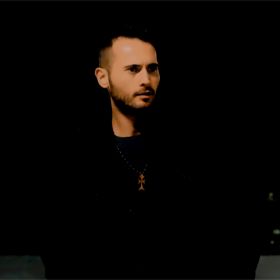 Known as one of the best and first Armenian-American Hip-Hop artists, 2-Hye has been releasing memorable and notable jams since he was in high school, creating a local name as a lyrical beast coming straight from Pasadena/ Los Angeles, California. He eventually spread worldwide as he evolved with the internet, which helped increase his growing diehard fanbase. A short bio would do no justice to ex ... read more